Kindergarten is an important early step on your child’s journey through education, giving them the chance to play, learn, grow and develop. From 2014, South Australia will have the same first day of preschool for all children. This will be the first day of term one. 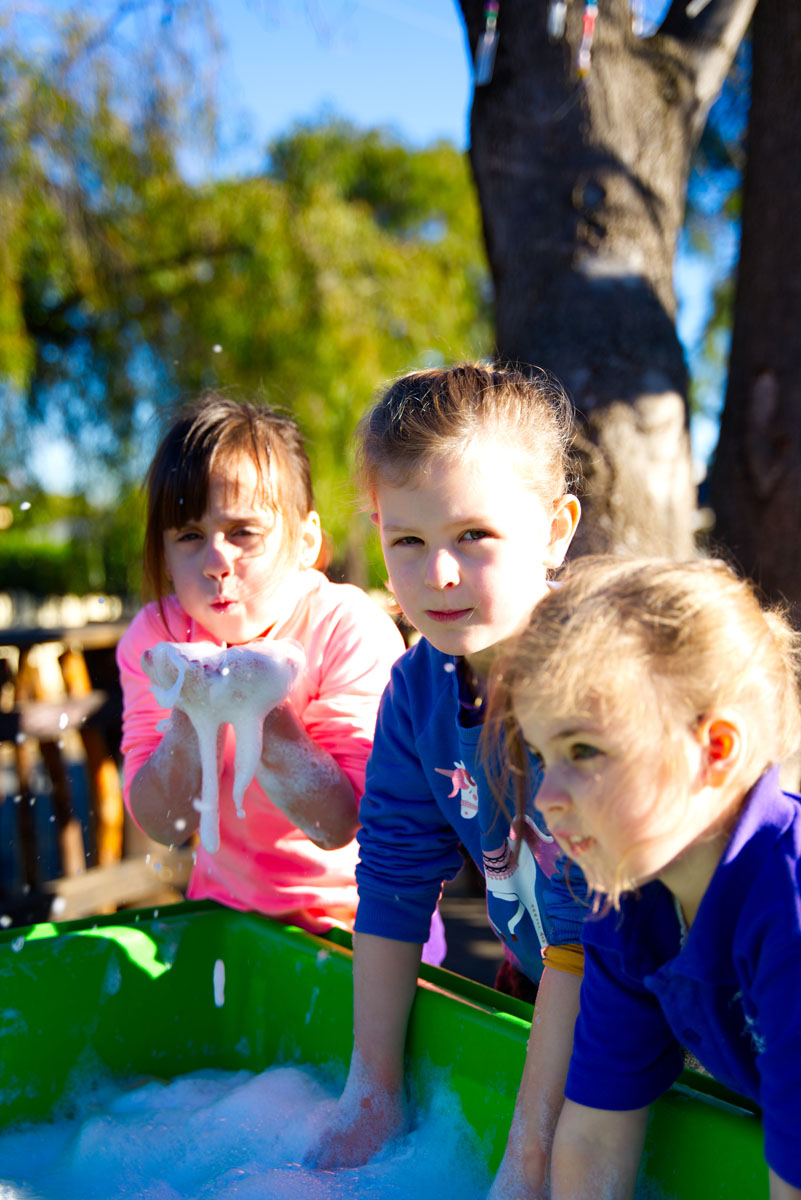 Kindergarten has a Parent Contribution of $190 per term which is reviewed by the Governing Council at the end of each year.

Cumberland Kindergarten is staffed by a full time Director, full time Teacher and one part time Early Childhood Worker. We also have access to additional staff through the Preschool Support Program and Bilingual Support Program.